THE MOWii™ MISSION IS TO BUILD A COMMUNITY OF INDEPENDENT FILMMAKERS AND THEIR FANS WORLDWIDE. 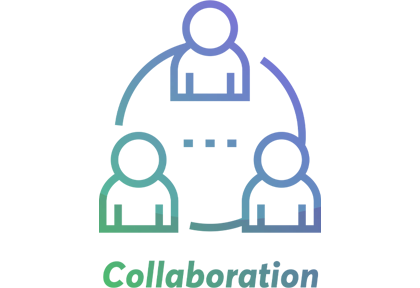 We believe creative people instinctively want to work together to achieve something meaningful. 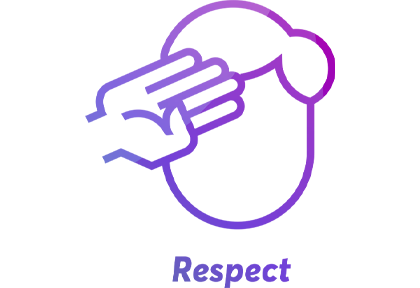 MOWii™ appreciates the hard work of all independent filmmakers and the financial support of fans. 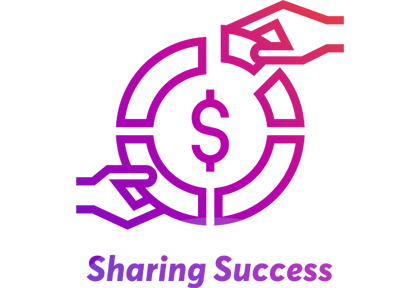 Net revenues from subscriptions are shared 80% with the independent filmmakers and 20% with MOWii™.

StreamMOWii™ (Stream MOWii) is a streaming app that derives its name from the movie industry term “MOW,” an acronym for “Make Own Way.” When a film goes into production, its directors, producers, actors and crew members must all assemble “on location,” the site where a particular scene is being shot. The production company will cover the costs of those with enough clout, for everyone else, they are deemed to be MOW and must find their own way.

MOWii, was created by independent filmmakers to help other independent filmmakers "Make their Own Way" in two critical areas: distribution and monetization. The Stream MOWii app, is a digital video streaming platform designed to: (i) aggregate into the cloud independent feature films, shorts, documentaries and TV programming; and, (ii) stream that content to monthly subscribers.

The StreamMOWii™ platform is the centerpiece of building a world wide community where: (i) independent filmmakers can show their films; and, (ii) fans can financially support them with subscriptions. The StreamMOWii™ platform, in turn, allows MOWii to share 80 percent of the net subscription revenues with those filmmakers. Simply put, MOWii™ is bringing together independent filmmakers and their fans.

MOWii, LLC is a U.S. based company and the StreamMOWii™ platform can be accessed on over 15 different devices and is available in the United States, Canada, Mexico and 27 other countries across Europe and the coverage is continually expanding.

MOWii™ is always looking for new films to showcase on the SteamMOWii™ platform.

The provided agreements on StreamMOWii.com are for informational purposes only and do not constitute legal advice.